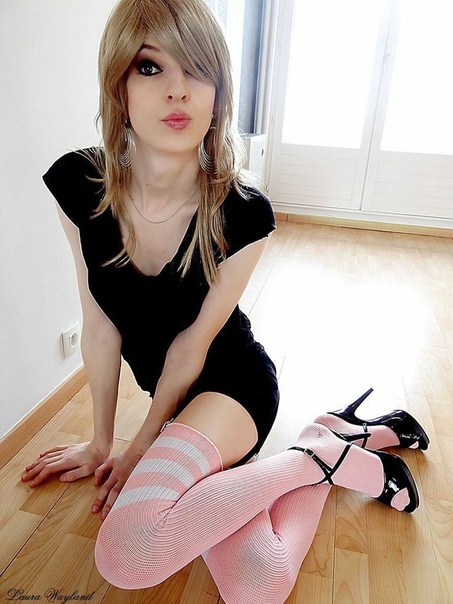 SEX FACT: Only 30% of women get an orgasm during classic vaginal sex. Most women need to stimulate the clitoris to achieve orgasm. 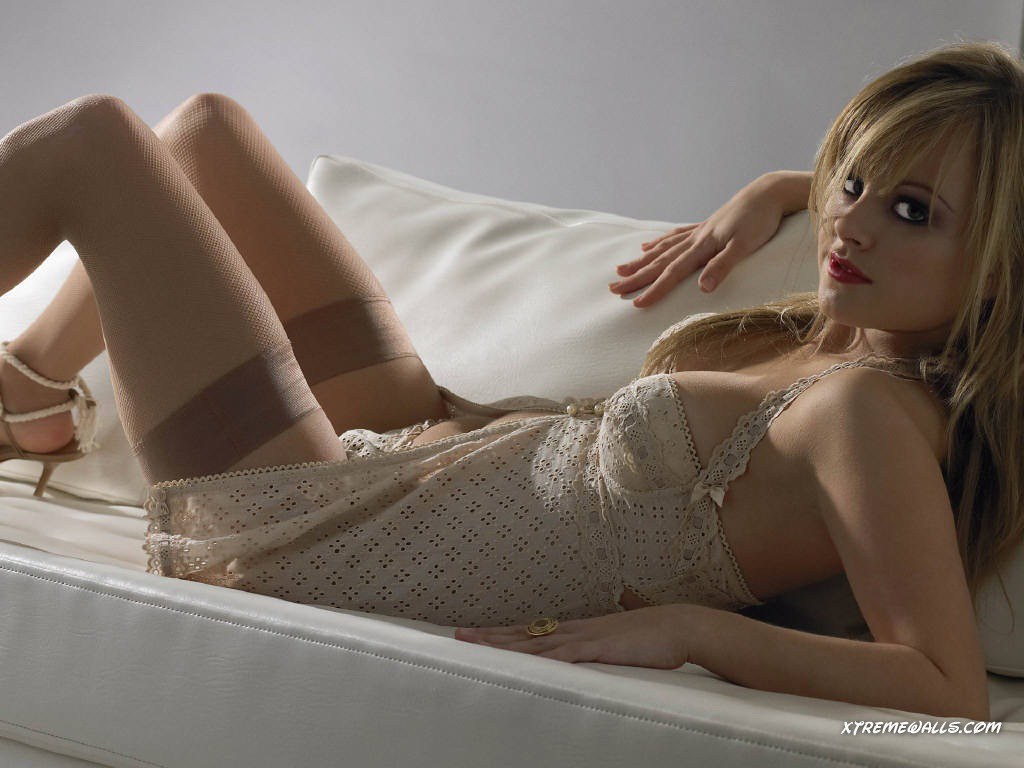 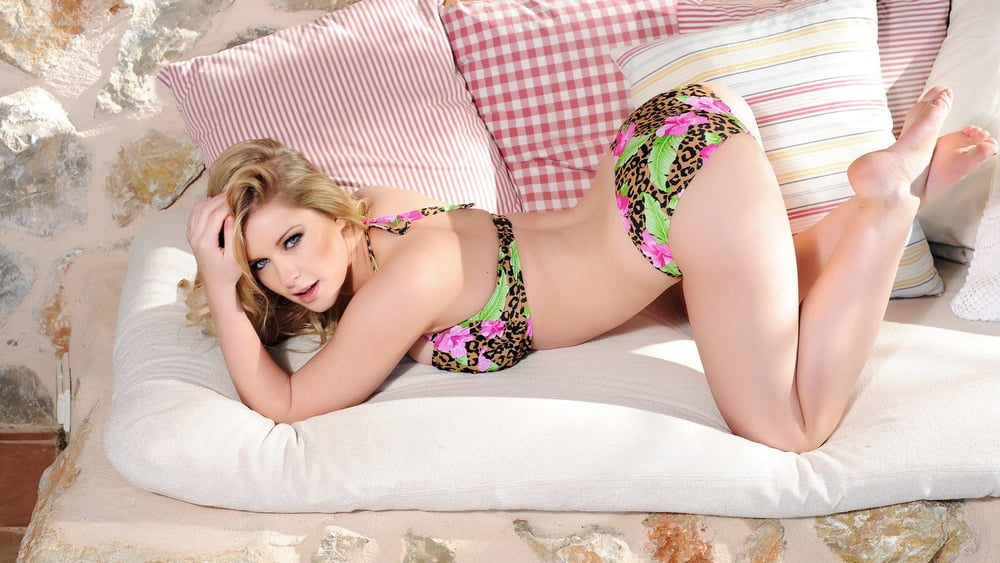 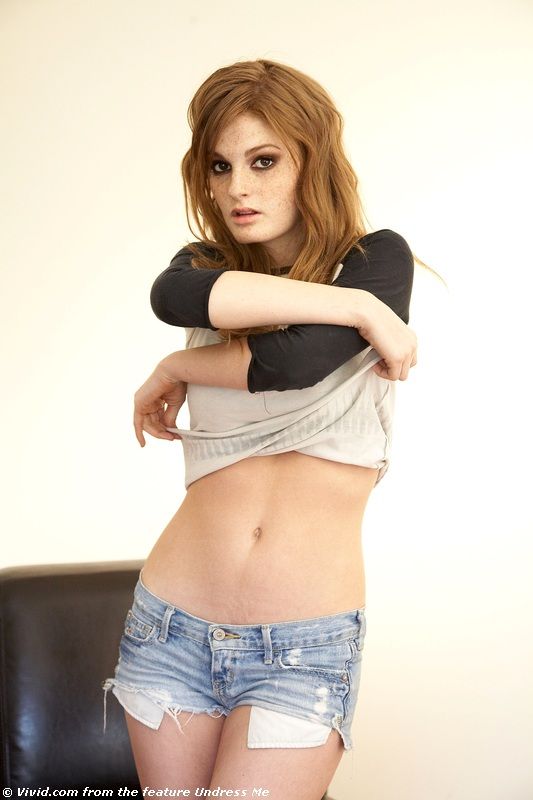 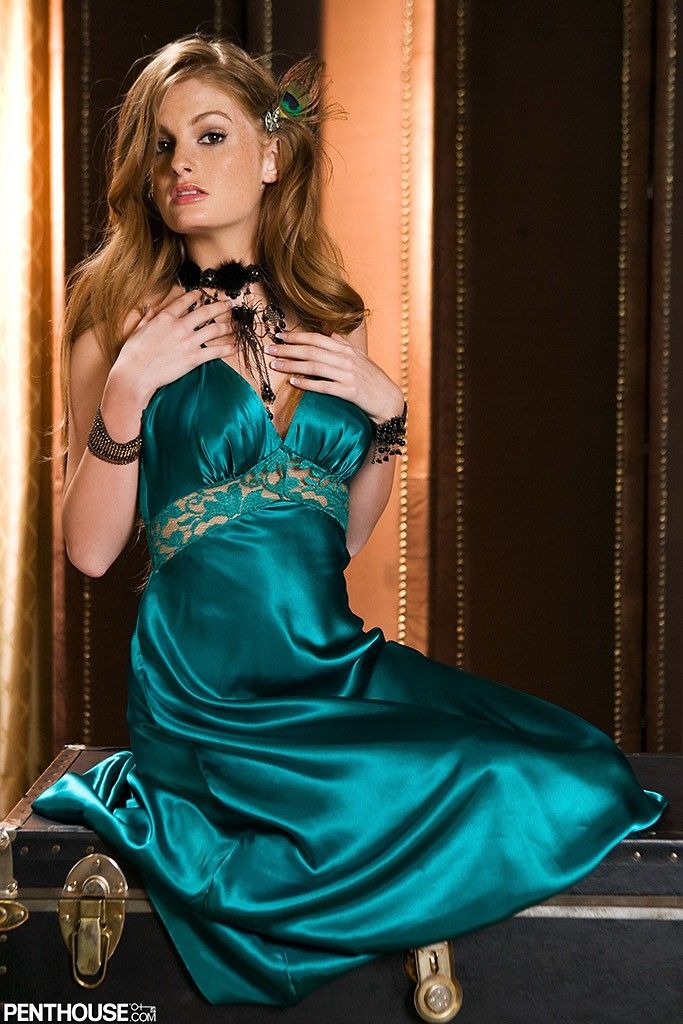